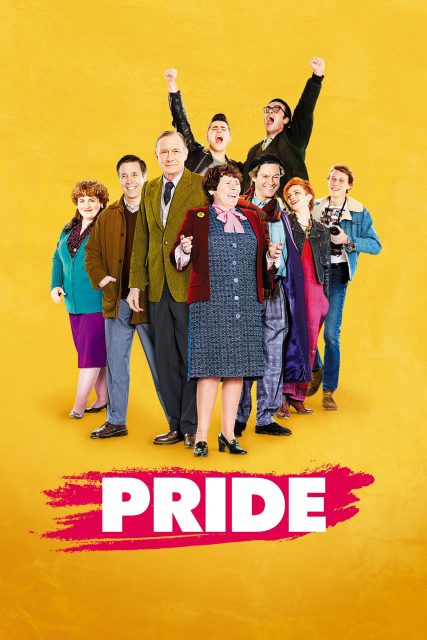 Set in the summer of 1984 – Margaret Thatcher is in power and the National Union of Mineworkers (NUM) is on strike. At the Gay Pride March in London, a group of gay and lesbian activists decides to raise money to support the families of the striking miners. But there is a problem. The Union seems embarrassed to receive their support.

END_OF_DOCUMENT_TOKEN_TO_BE_REPLACED

A Bunch of Amateurs 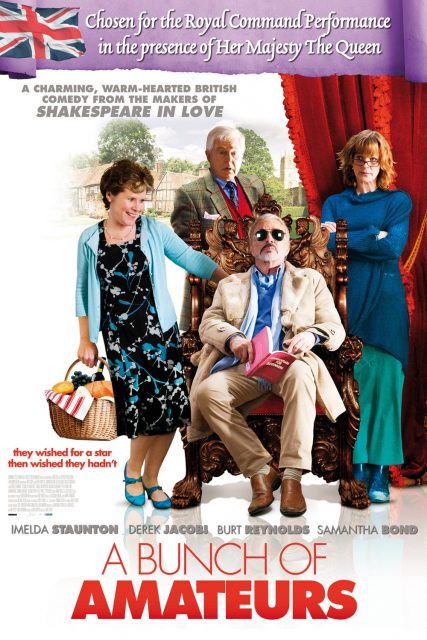 Burt Reynolds stars as Jefferson Steel, a washed-up Hollywood action star desperate to revive his flagging career. When his sleazy agent signs him up for what he believes is a high-profile Royal Shakespeare Company production of King Lear at Stratford upon Avon, Steel thinks he has finally landed the plum role he has been waiting for. However, he soon discovers that he has been tricked into joining an amateur dramatics group for a charity production.

END_OF_DOCUMENT_TOKEN_TO_BE_REPLACED 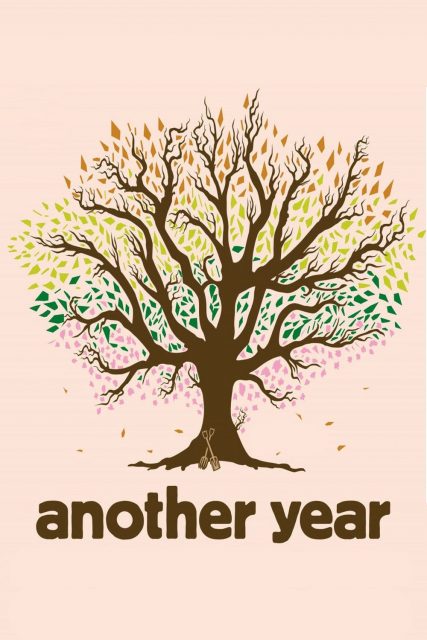 Mike Leigh’s much praised 2010 tragicomical drama. During a year, a very content couple approaching retirement are visited by friends and family less happy with their lives.